The Fundamental Athletic Movements: How to Ensure your Athlete has the Skills to Succeed 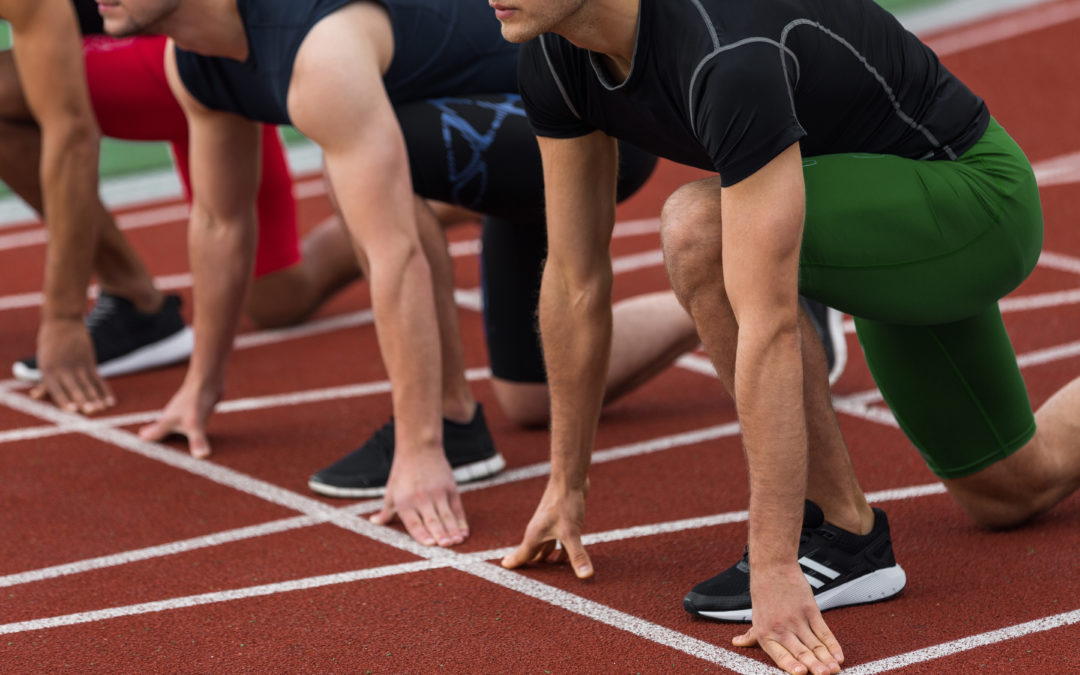 Michael Jordan was a good baseball player and a great basketball player. Tim Tebow won a National Football Championship with the Florida Gators and then pursued a professional career in baseball. Some of our world’s best athletes demonstrate how a solid base of strength, speed, agility, and coordination can translate across different sports.

Research in youth sports has shown for several years that exposing young athletes to different sports optimizes their performance and reduces injury risk in later adolescence and young adulthood. By playing multiple sports, the athlete learns the fundamental movement skills that allow them to excel at performing a specific sport later on.

Chris Powers, a physical therapist from USC, identified some of the essential athletic movements across sports. At Impact Physical Therapy, we have developed our Elevate “Return to Sport” protocol around these fundamental skills when deciding if an athlete is at their peak potential or ready to return to playing after an injury.

What it Takes to Succeed

There are several abilities an athlete must possess in order to succeed in competition. They include strength, power, speed, agility, coordination, and balance to name a few. Many of these skills build upon one another. For example, a lack of balance can impair a gymnast’s ability to coordinate a floor routine or stick the landing from the balance beam. On the other hand, a soccer player with good coordination and strength can out-maneuver multiple defenders to score a goal.

When our physical therapists assess an athlete’s movement, there are several components they measure with each component of athleticism. They evaluate the alignment and movement strategies that the athlete uses. They listen to how well the athlete absorbs shock from jumps, hops, or stopping from an all-out sprint. And, they often film these movements to show an athlete their areas of strengths and weaknesses as well as track progress through an injury rehab process.

Check out some sample photos below to see how some athletes may have appropriate and inappropriate movement strategies that will affect their athletic performance:

Landing from a Vertical Jump: 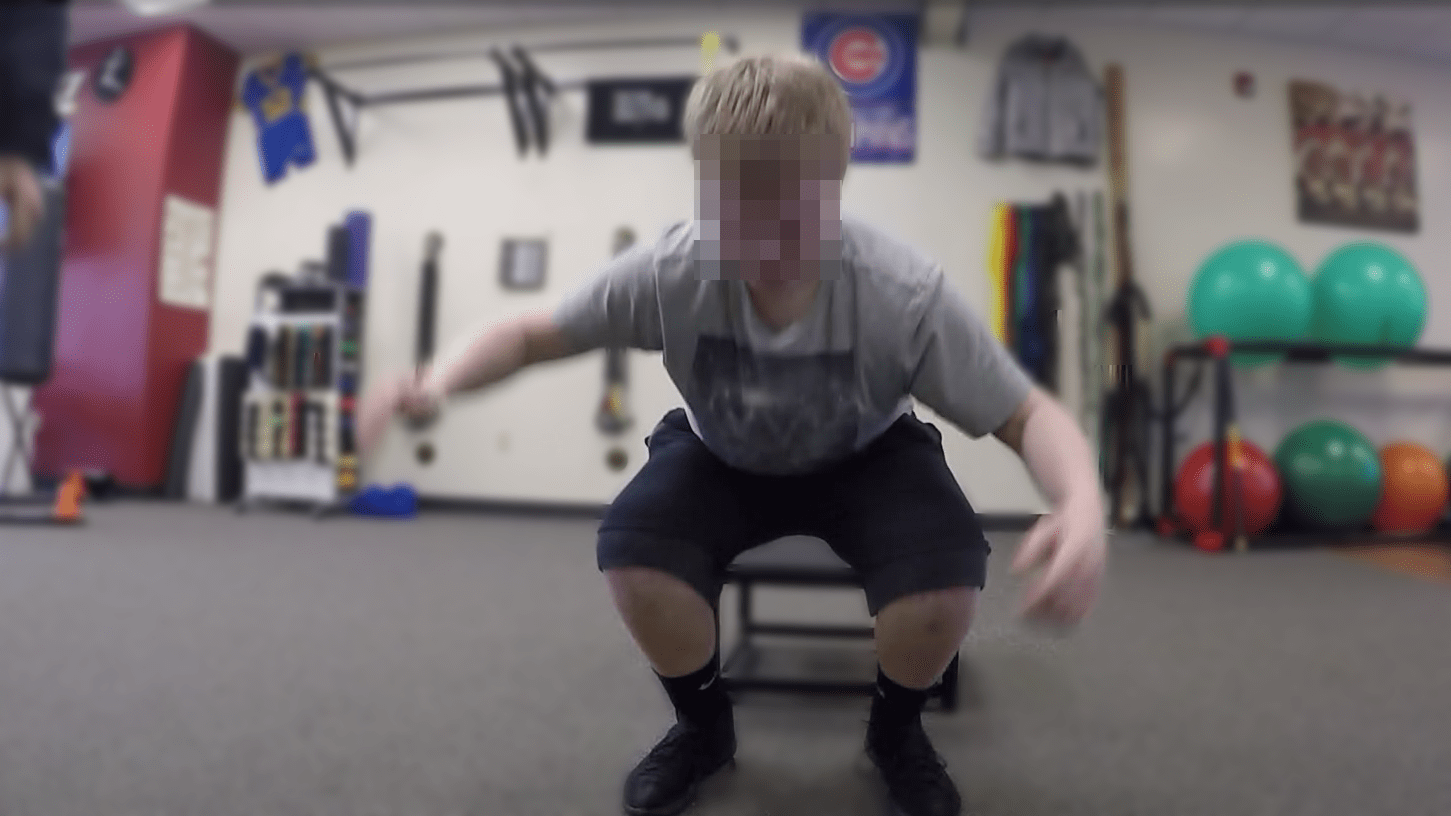 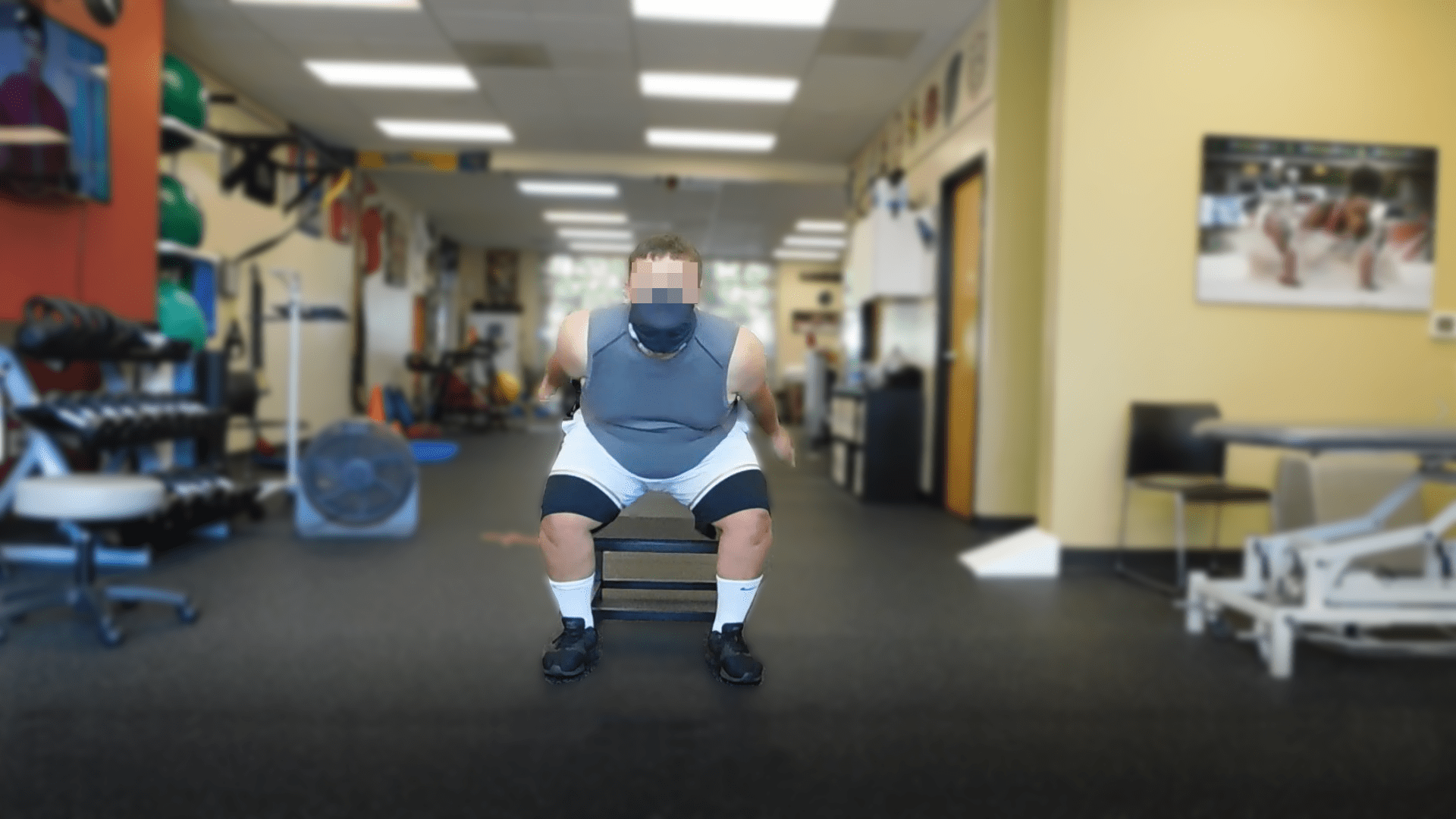 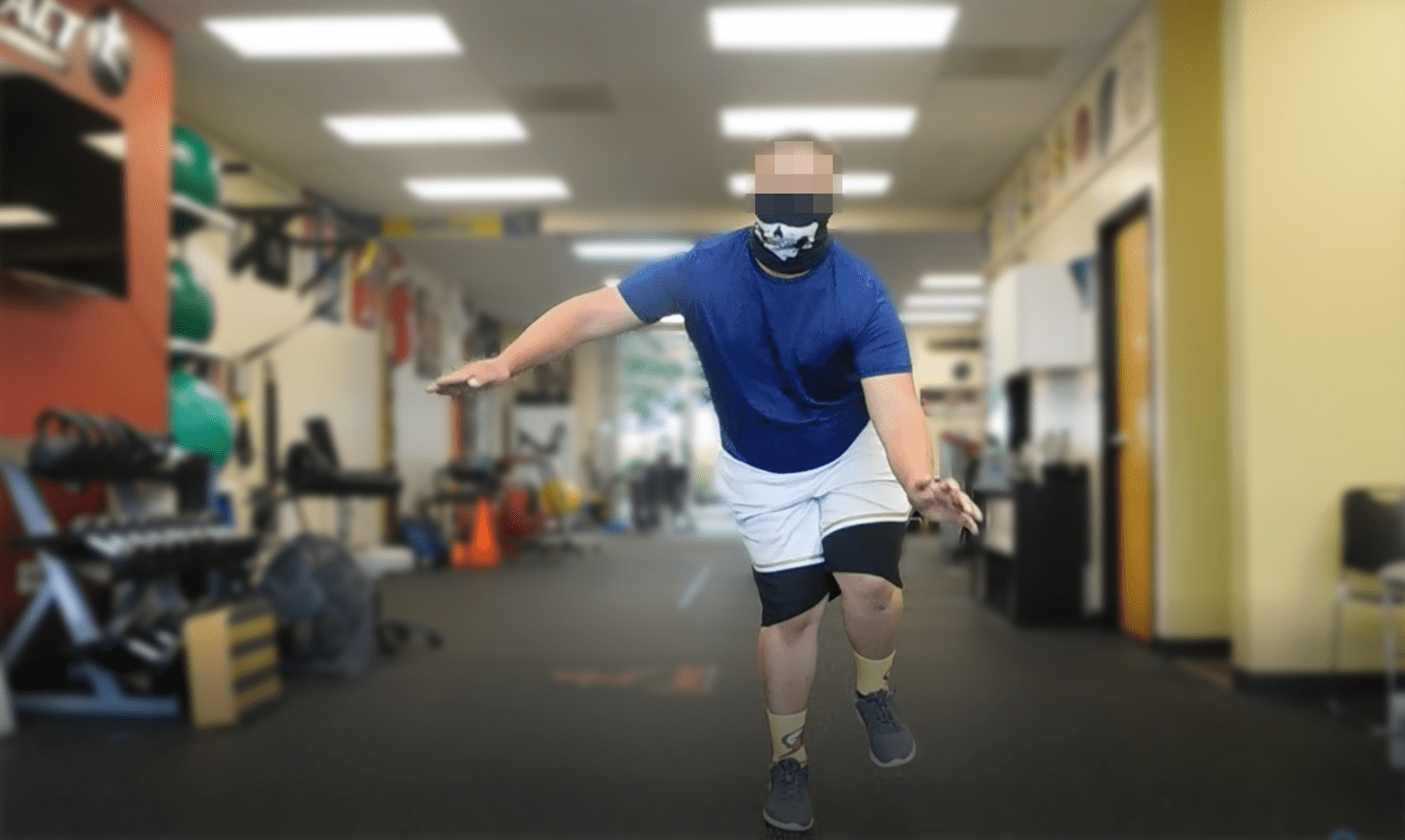 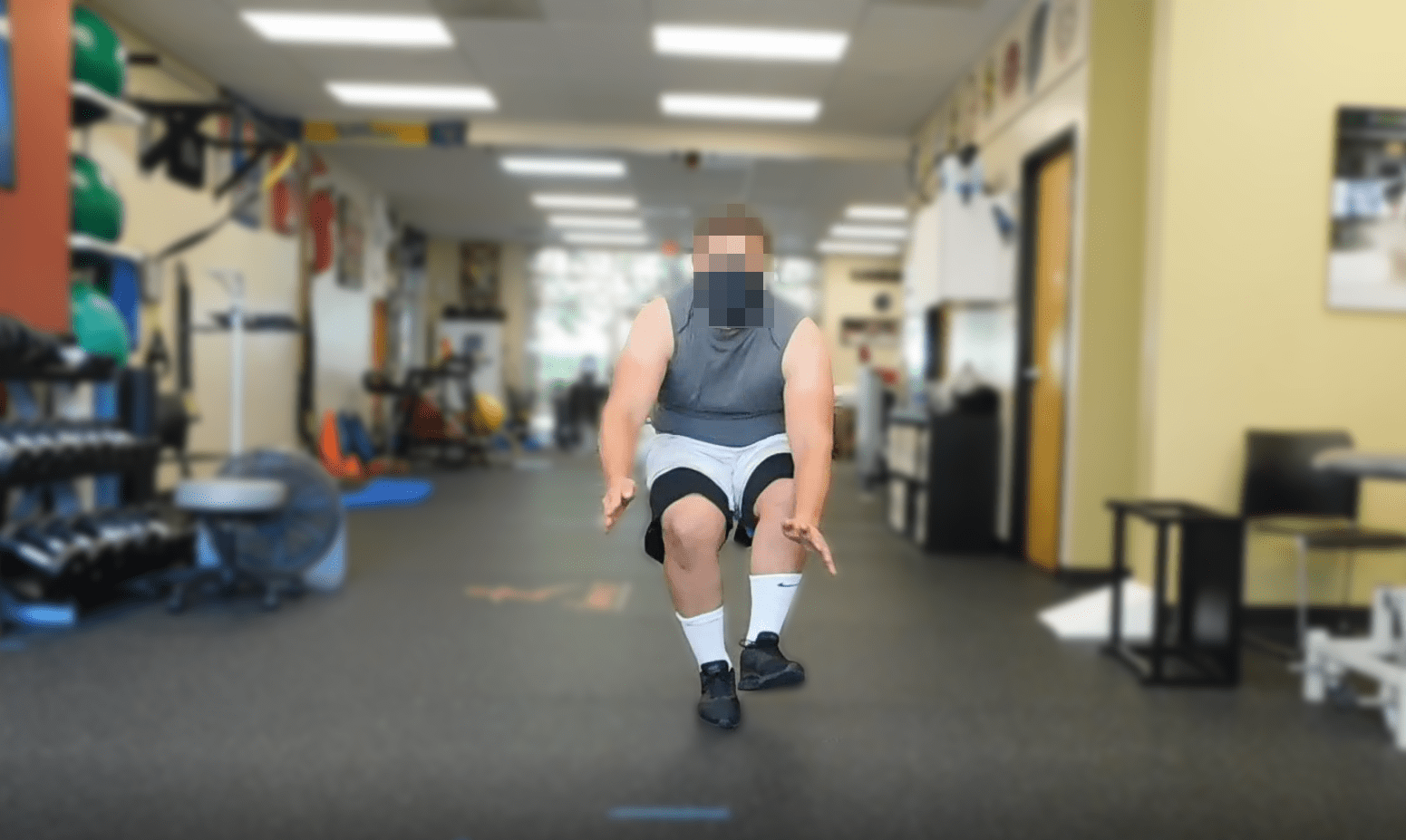 Deceleration from a Forward Sprint: 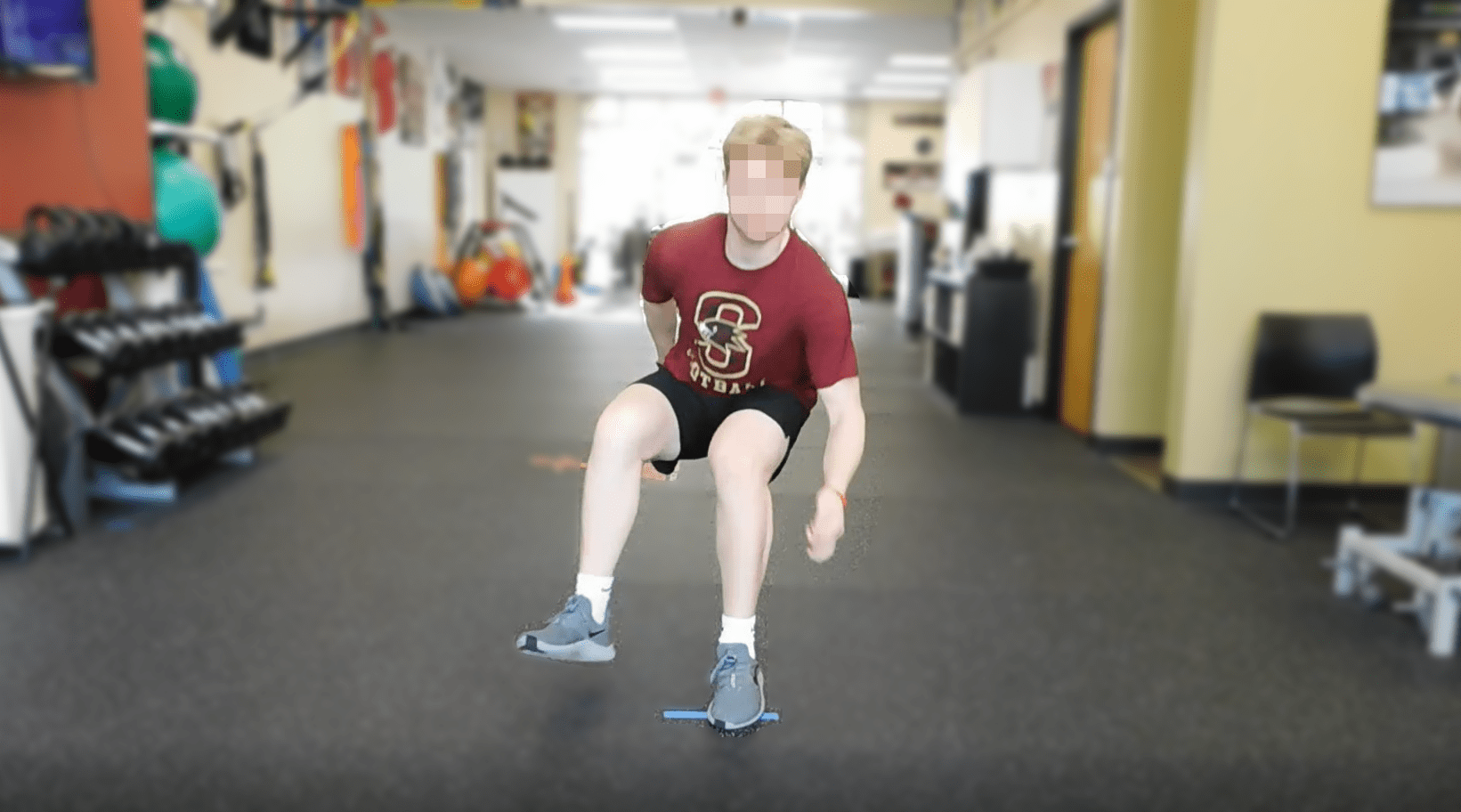 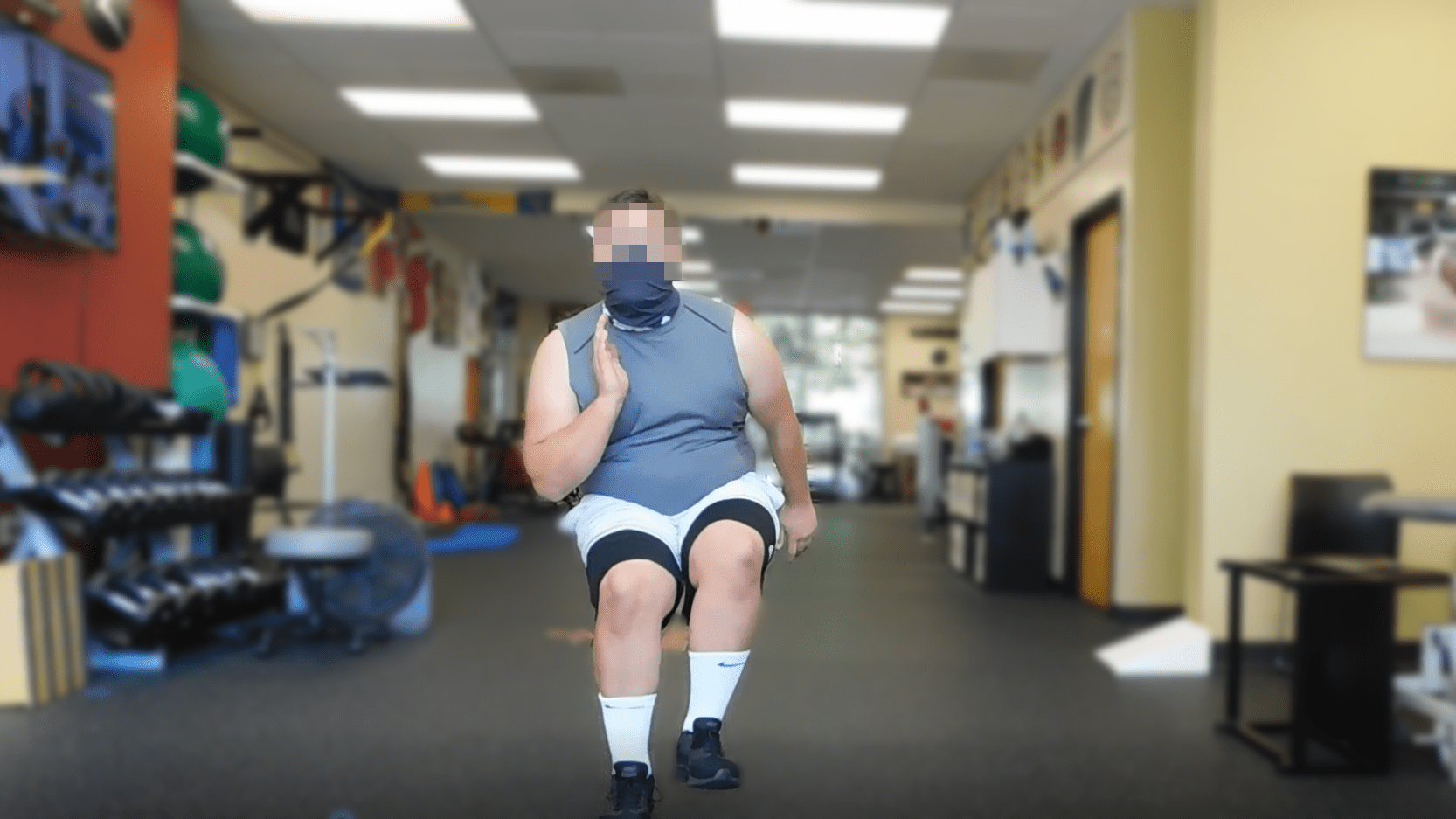 Lateral Cut from an All-Out Sprint: 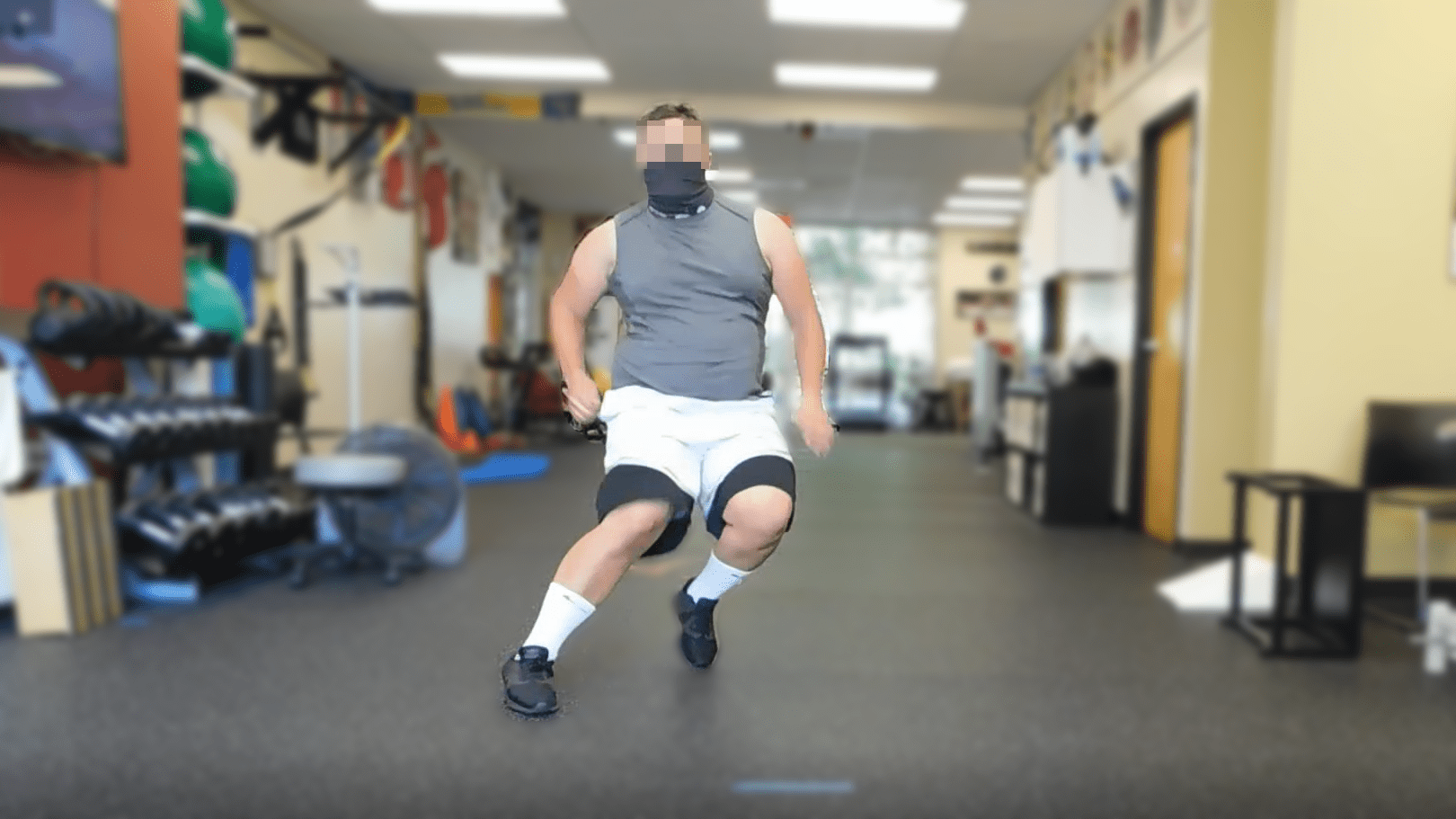 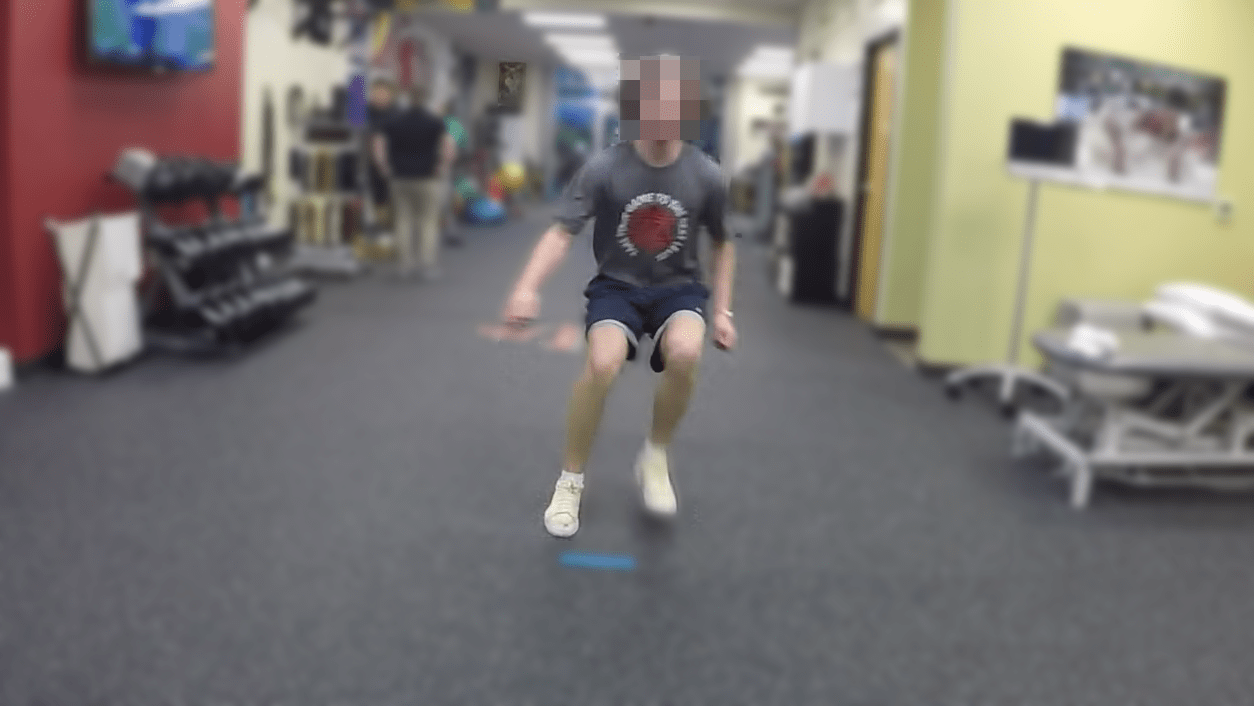 As you may have noticed, there are some common errors that these athletes make through the different skills, A knee that dives inward can place the athlete at an increased risk for ACL tear or meniscus injury. An upper body that is leaning too far laterally can expose the athlete to unnecessary forces if they make contact with an opponent. Likewise, when an athlete utilizes the strength and power of their hip muscles, they achieve more solid balance and are ready to focus on the sport rather than how their bodies are moving.

Many of these photos are from the same athletes who received six to eight weeks of sport-specific training with our physical therapists. As you can tell, the improvements are dramatic.

If you are concerned about your athletic performance or your child’s, we invite you to schedule a session with one of our therapists.

You can also check out our “Elevate” page on our website (impactpthillsboro.com) to learn more about our sport performance program.