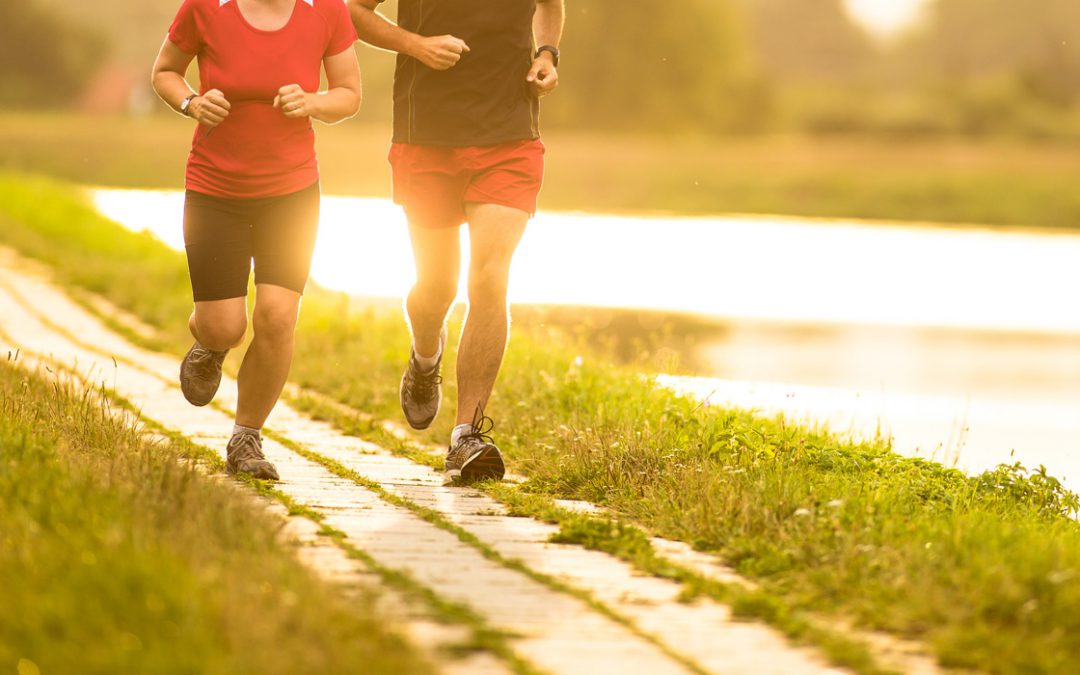 Despite the reasons someone gets into running – to improve fitness, lose weight, relieve stress or to compete – 65 percent of runners will experience injuries, says Hillsboro physical therapist Laura Perry.

But whether you’re working toward that half-marathon or you’re just thinking about starting a running routine, a biomechanical gait analysis can help correct problems that can lead to injury, Perry added, including common running injuries such as runner’s knee, plantar fasciitis, shin splints or Achilles tendonitis.

A gait analysis can also help ensure your running regimen is properly attuned to achieve what you set out to accomplish.

“When that person comes in for a gait analysis, the biggest thing that we sit down and ask is, ‘What are your goals?’” said Perry.

A thorough running analysis takes about an hour and includes taking video recordings of the runner on a treadmill from multiple angles. Through the videos and other tests, the physical therapist identifies and analyzes asymmetries in the runner’s gait that, over time, could lead to pain, injury, and even poor performance.

The frame-by-frame analysis considers components such as the runner’s thoracic range of motion, step rate, how his or her foot lands on the ground, the amount of time it takes for the foot to contact and leave a surface, and if the feet crossover while running.

Following the analysis, Perry shares her discoveries with the runner before developing an individualized plan of action for correcting gait, form and/or musculoskeletal weaknesses.

“A picture is worth a thousand words,” Perry said. “It’s important for them to see what they’re doing wrong. We capture it on video, and we break it down to find why there is an asymmetry.”

Even the sound of how a person runs can be telling, Perry added. It is ideal for a runner’s gait to be quiet – like a deer rather than a Clydesdale – and a gait analysis can help identify where a runner could benefit from a change in form.

The individualized plan is laid out during sessions – personalized exercises and regimens which will enable the runner to effectively reach his or her goal. Perry educates the runner about healthy ways to progress, such as the “10 percent rule,” which states that the distance between runs should be increased by no more than 10 percent in order to give the body time to heal.

The runner then implements the customized plan for six to eight weeks before another gait analysis is performed to track progression and improvements.

“It’s really fascinating to see the changes – from being consistent, doing strengthening exercises, and not exceeding the 10 percent rule,” Perry said. “They will see changes, and that’s really exciting.”

Yes, We’re Open! Click here for a letter from Impact PT regarding COVID-19.